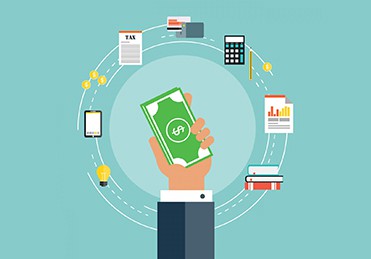 One of the main changes to the Tax Cuts and Jobs Act is certain tax credits that reduce an individual taxpayers’ liability. While most of the tax credits have, roughly, stayed the same, it is important to understand what credits have changed so taxpayers can properly navigate how to take advantage of those changes.

However, before discussing the new changes, it is important to discuss the difference between refundable and non-refundable credits as this aspect of tax credits has not changed and has a direct impact on how the new law may benefit taxpayers.

Here are two illustrations as to how the non-refundable and refundable tax credits operate.

If you have any questions about any of the credits, feel free to give us a call!